Standardized Contracts and ConsensusDocs: a Win-Win

Standardized Contracts and ConsensusDocs: a Win-Win 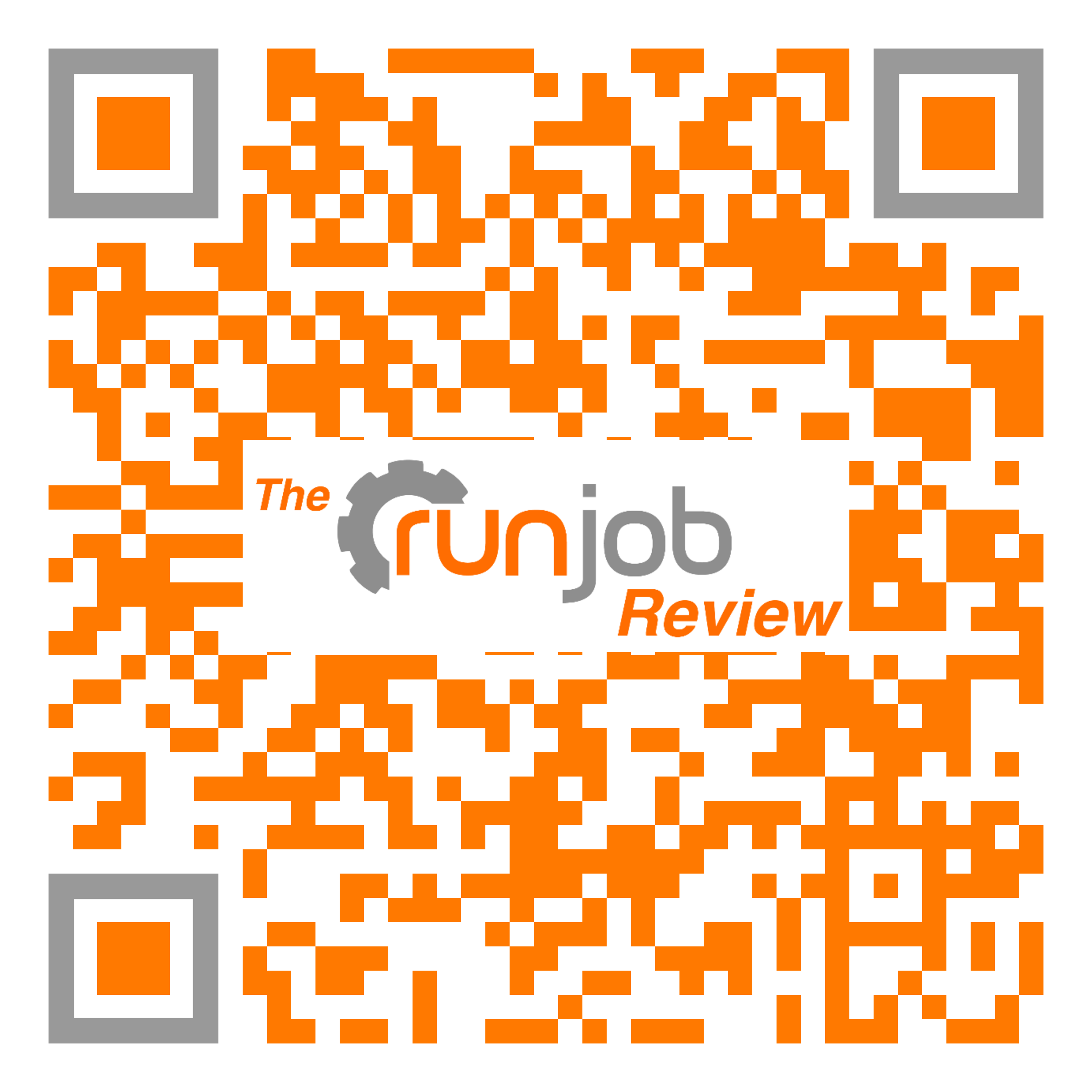 What’s out there now. We’d all agree that it’s a good idea to have a contract between the parties of a construction project. Whether it’s a private job for $100,000 or a municipal project for $100 million, an agreement establishes the needed rules of the game.

However, most contractors have learned (the hard way) that contracts usually heavily favor the drafting party. Contracts of this nature serve as a catalyst for dispute.

Why should an owner care about a “fairer” contract? That’s a good question. Surely an owner is thinking “Why would I, as an owner, care about anything other than a document heavily in my favor?” My response to that is “Wouldn’t you like to have fewer projects ending up in claims for years after the ribbon cutting ceremony?” A standardized contract saves cost on upfront document preparation and back-end contract closeout.

What’s in it for the contractor? It’s quick and easy. It’s inexpensive. It’s fair. 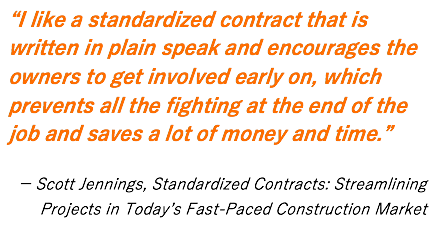 The legalese is already written – the user simply needs to fill in the blanks. Couldn’t be quicker and easier.

The cost for an entire year of subscription is less than the cost of your attorney for a day.

My story. I’ve used ConsensusDocs; I use them now. See my commentary here in the latest playbook by ConsensusDocs [QR2]. I’ve used them thus far only on private jobs – clients have ranged from a multi-billion dollar bank to a national youth organization.

I’ve drafted them to be fair to all parties. If a change occurs, the owner should pay for it. If the contractor was negligent, (s)he owns it. But, I won’t stand there and let issues NOT get resolved as quickly as possible, and without the direct input of the owner. With ConsensusDocs you have all documents available to you from main contracts to change orders to bond forms – they’re all there. 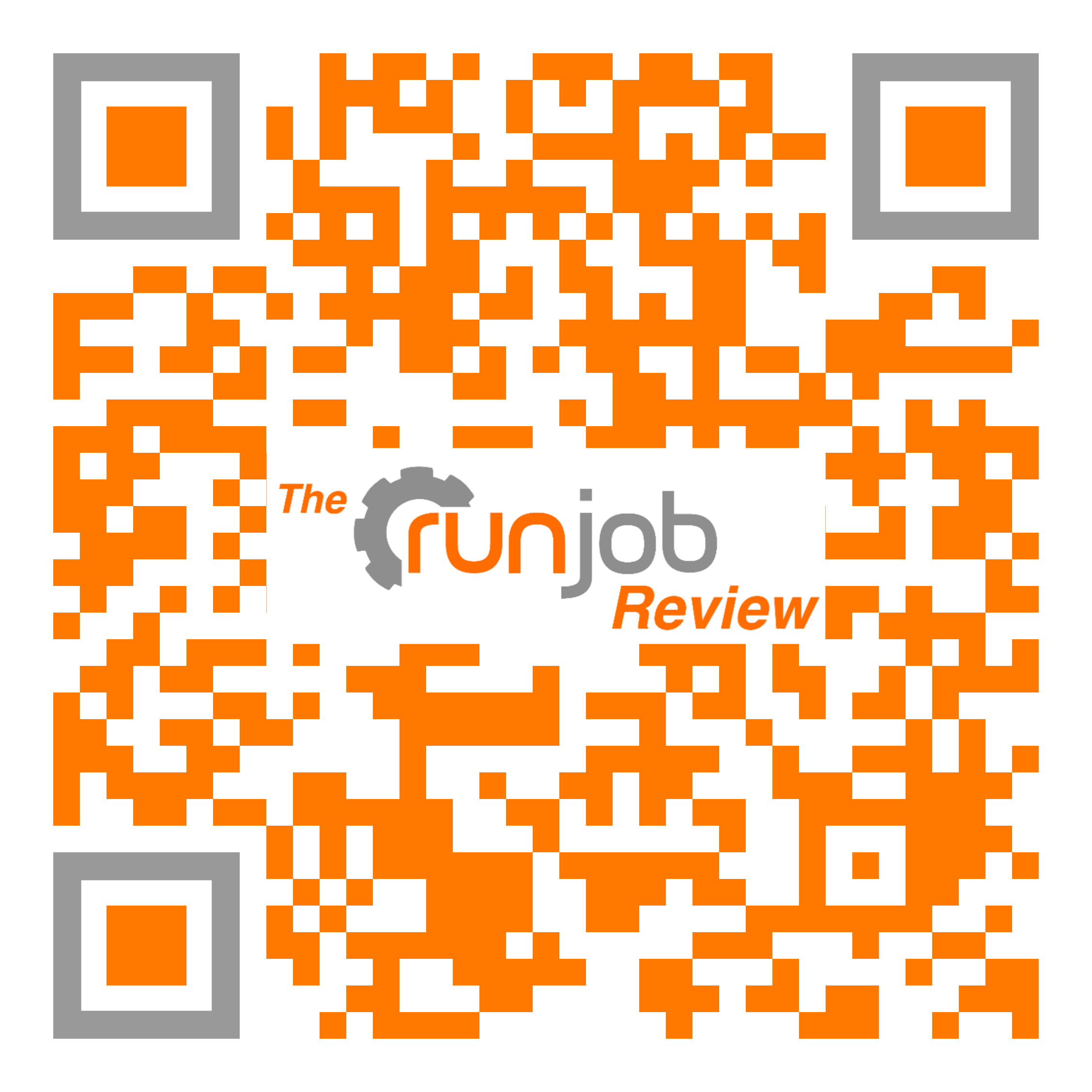 My disclaimer. No, I wasn’t paid by ConsensusDocs for this piece. It probably is taking money out of my pocket – I’m encouraging fewer claims! Less litigation and dispute!

“I would encourage the industry to start with standard documents because they’re off the shelf. The biggest advantage is by starting with standardized documents that are already vetted by industry experts.”

“I like a standardized contract that is written in plain speak and encourages the owners to get involved early on, which prevents all the fighting at the end of the job and saves a lot of money and time.”

Your Runjob Account
Get the Runjob app today!
The app includes features and
access for all of our products.

We use cookies to ensure that we give you the best experience on our website. By browsing our site, you agree to our use of cookies.AcceptCookie Policy